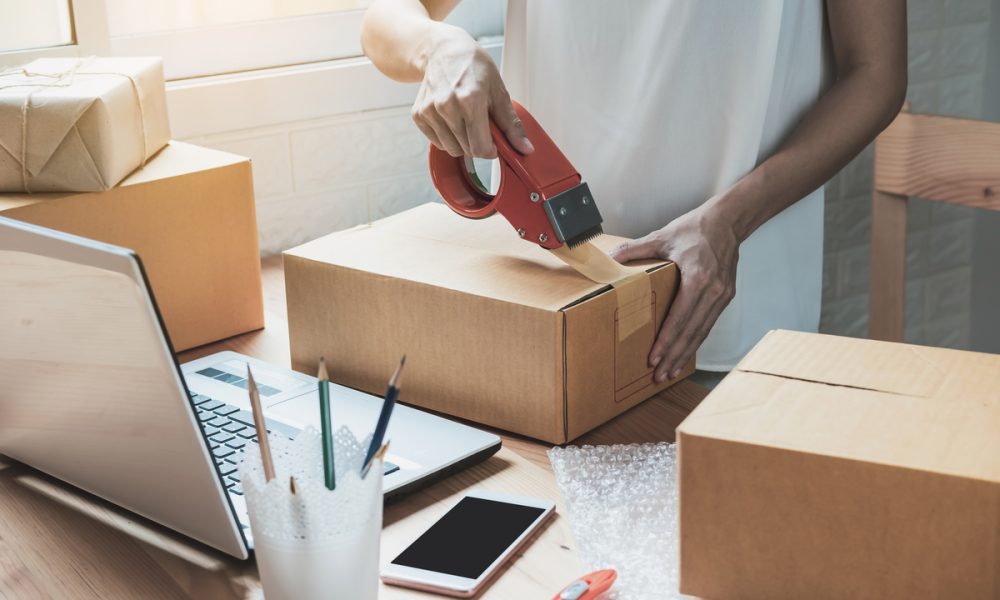 Yaba, a Barcelona-based aggregator for digital brands that sell on Amazon, has raised 75 million euros (about $83 million) in a funding round, EU-Startups.com reported Thursday (March 10).

The startup will use the capital to continue buying companies, grow its staff and strengthen its position in Southern Europe, according to the report. In addition, Yaba will expand into online marketplaces in Singapore, including Lazada Group, an international eCommerce firm, and Shopee, a global technology company focused on eCommerce.

Founded in 2020, Yaba is dedicated to buying and selling companies with high potential on Amazon, the report stated. Its mission is to accelerate growth of these online firms and boost their presence on Amazon and other digital marketplaces.

The company, which has offices in Spain, Italy, France and Mexico, said given that 85% of Amazon sellers are profitable, there are many more opportunities for Yaba ahead, according to the report. In less than two years, the startup purchased a dozen companies and plans to close on 30 more by year’s end.

This round of investment was led by Crossbeam and Tikehau with support from investors such as 10x Founders, Bonsai, Village, JME and Inveready, the report stated.

In other news, Fulfillment By Amazon’s third-party sellers are increasingly establishing a presence on other platforms, including Shopify, Etsy, eBay and elsewhere.

Beginning last year, more online sellers sought alternatives to Amazon’s marketplace dominance, with Shopify often cited as the most aggressive competitor. Shopify gives merchants access to cloud-based, third-party services such as payments and fulfillment. But it lets them maintain more control of their branding and customer relationships than the biggest marketplaces offer.

Send us a message
Thank you! Your submission has been received!
Oops! Something went wrong while submitting the form.